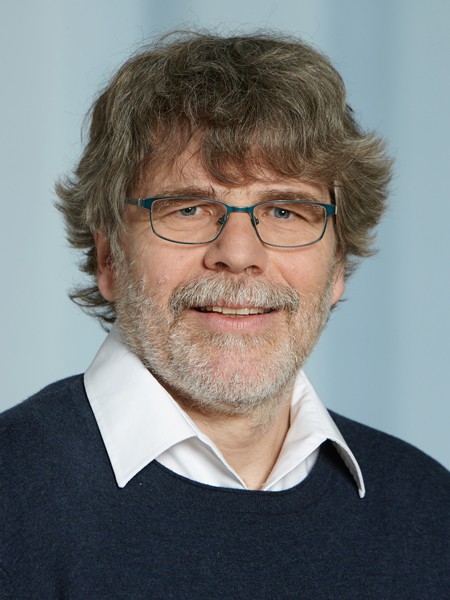 Jérôme Faist was born in Geneva, and obtained his Bachelor and Ph.D. in Physics, in the group of Prof. F.-K Reinhart from the Swiss Institute of Technology in Lausanne in 1985, 1989 respectively. After a post-doc in IBM Rueschlikon (89-91), he joined F. Capasso’s group in Bell Laboratories in 1991 where he worked first as a post-doc and then as a Member of Technical Staff. From 1997 to 2007, he was professor in the physics institute of the University of Neuchâtel. In 2007, he became professor in the institute for quantum electronics of the ETH Zurich.

His present interests are the development of high performance QC lasers in the Mid and Far-infrared and the physics of coherence in intersubband transitions in the presence of strong magnetic fields.